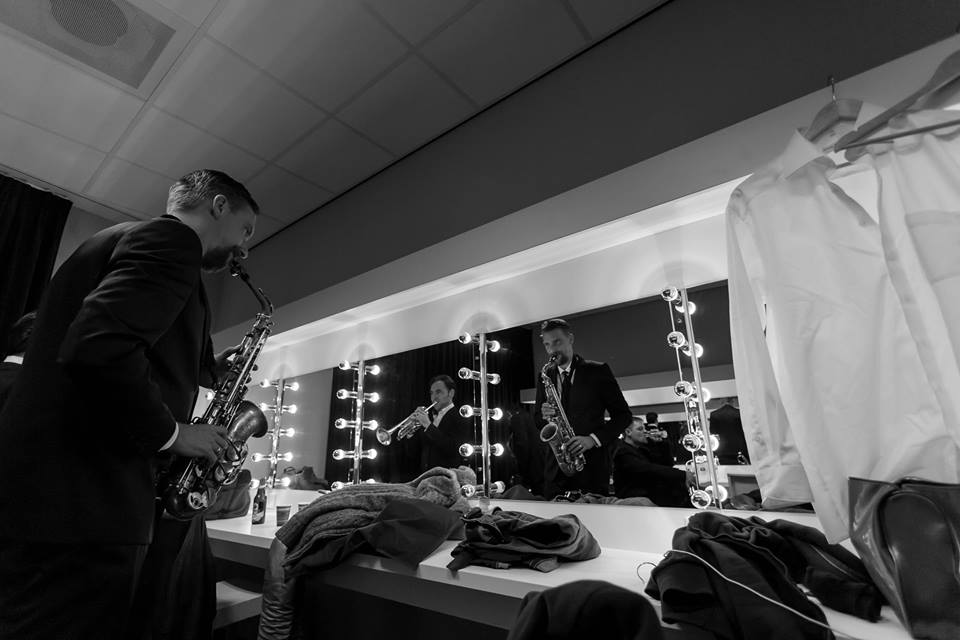 Steven Sluiter has studied jazz saxophone  at the “Prins Claus Conservatory” Groningen, Holland. When he started playing in the “Stageband Jazz Orchestra”  and the conservatory bigband he found his love for orchestral jazz music.

In 2012 he won the price for “Best Solo Player” at the international bigband contest in Hoofdorp.

He is currently the lead-alto player of Noordpool Orkest and The Northern European Jazz Orchestra.